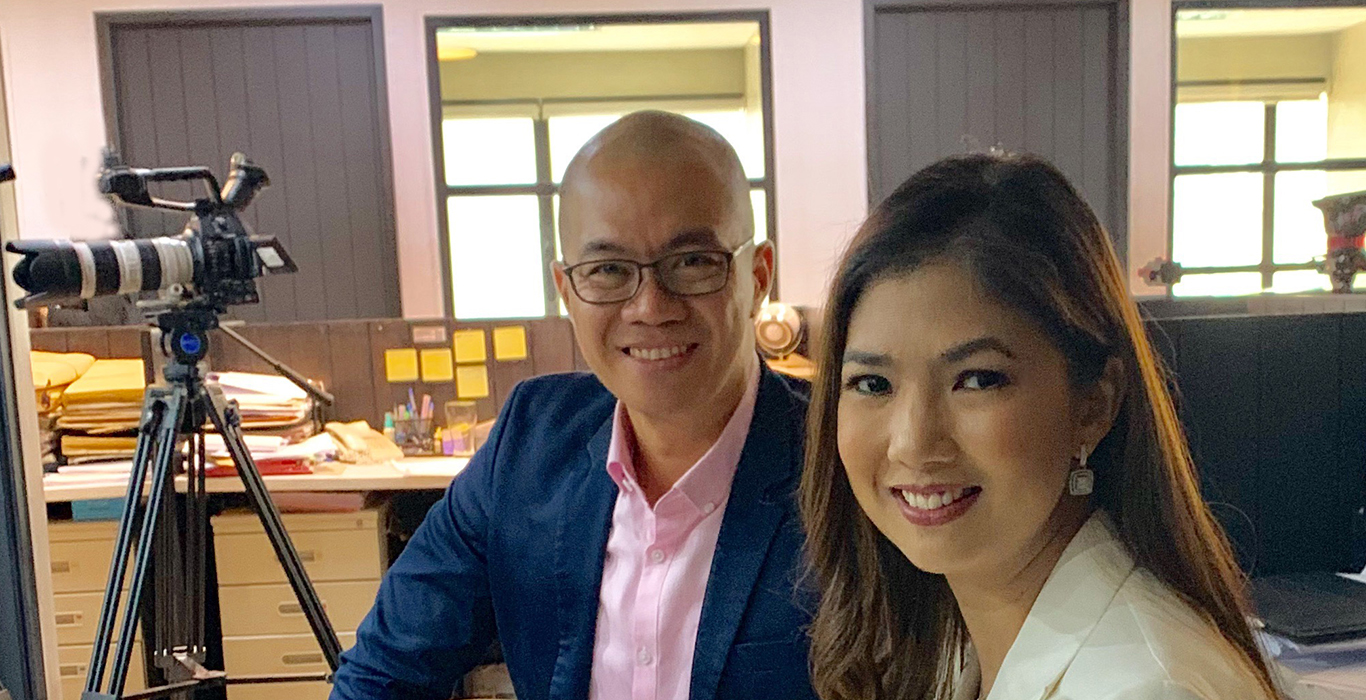 Executive and Co-Executive Producers of The Final Pitch

Entrepreneurs are the lifeblood of the economy. Our vision is to provide a platform for the best and brightest entrepreneurs and startups to be supported and funded by established business leaders and investors through the reality TV show and online community “The Final Pitch.”

It all started with an ambitious idea serial entrepreneur TV producer John Aguilar posed to his wife and business partner Monica. “What if we could link established business leaders and investors to entrepreneurs and startups with great potential but limited resources and connections?” The initial foray would be a TV show, but will eventually evolve into an ecosystem where the transfer of financial and human capital, coupled with an inclusive community of supporters, can lead to the exponential growth of promising startups. John would be the orchestrator, and Monica would be the operator.

Fast forward four seasons later, The Final Pitch airing on CNN Philippines has now successfully established its mark as a show that has truly made a difference-responsible for the funding of millions of dollars into its contestants, creating jobs, and helping inspire the future generation of startup entrepreneurs. In its own way, it is aiding in the reverse diaspora-inspiring more overseas-based Filipinos and even foreigners to come to the Philippines to capitalize on the opportunities now abundant with the rise of its economy.

The successfully funded startups include: 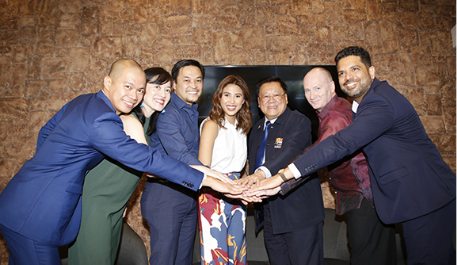 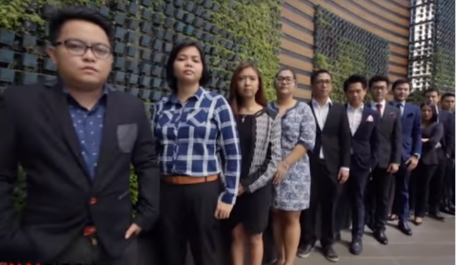 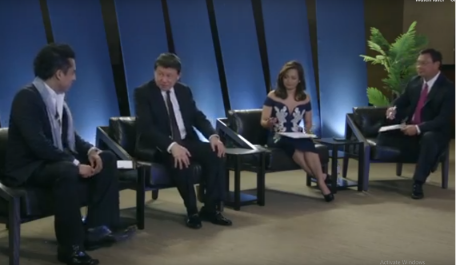